Giving statement for the press after the match with students, coach of current Superleague Champion BK Sakhalin, Eduard Raud, gave a comment regarding best adversary player:
"He (Nikola Lepojevic) is one of the best players in Superleague on his position and in general! He could play top leagues!".

To remind, on Friday night, 9th December, Lepojevic led his team to the victory on one of the hotest Far East visiting courts - team Sakhalin - that stands as the last year's Superleague Champion.Lepojevic scored 30pts on that match (8/9, 3/10, 5/5). 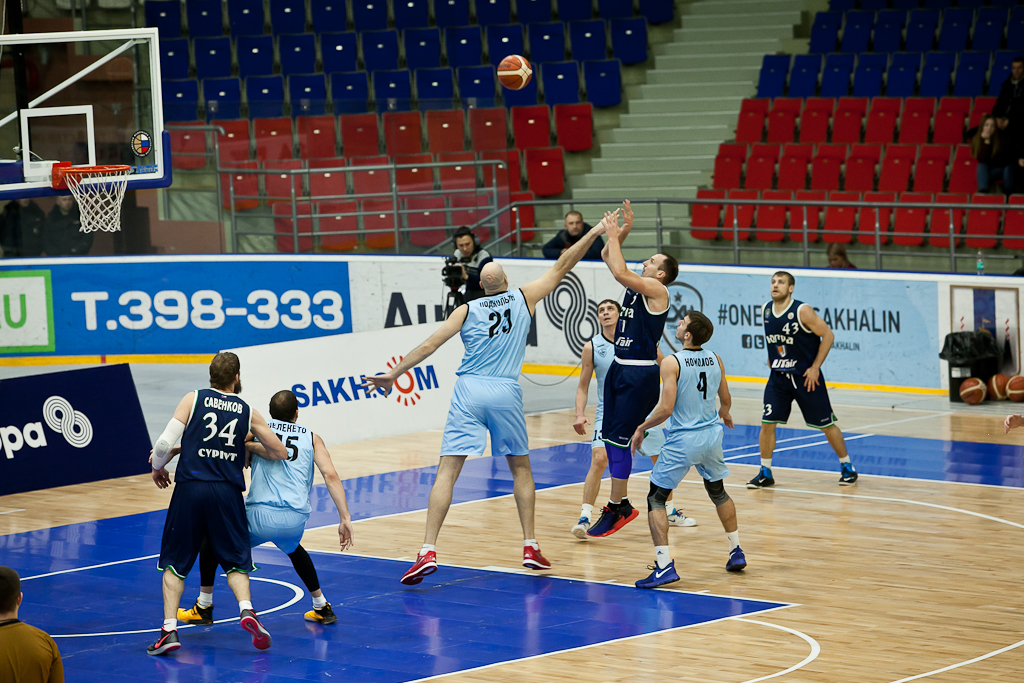 Universitet Surgut, led by Serbian scorer, made one more win on the last game of Far East Tour, against last years's Superleague champion Sakhalin. Final score was 83:85. Nikola Lepojevic showed outstanding performanse by scoring 30 pts for the 7th consecutive win of students which led the club to the third place of Russian Superleague

Victory in Vladivost after overtime 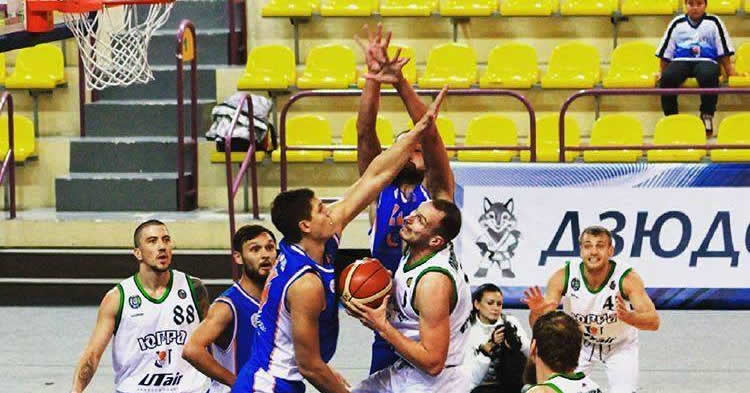 Five strait wins in a row

After bad start, student made their 5 victories in a row. Nikola Lepojevic led the Siberian team, making  averadge 18.6 pts in those five games. Students won Revda, Izevsk, MBA Moscow, Samara and Razanj. In the following two round, student will start their ""far-east tour"  by matching Spartaka (6th Dec 2016) and Sahalin (9th Dec 2016).