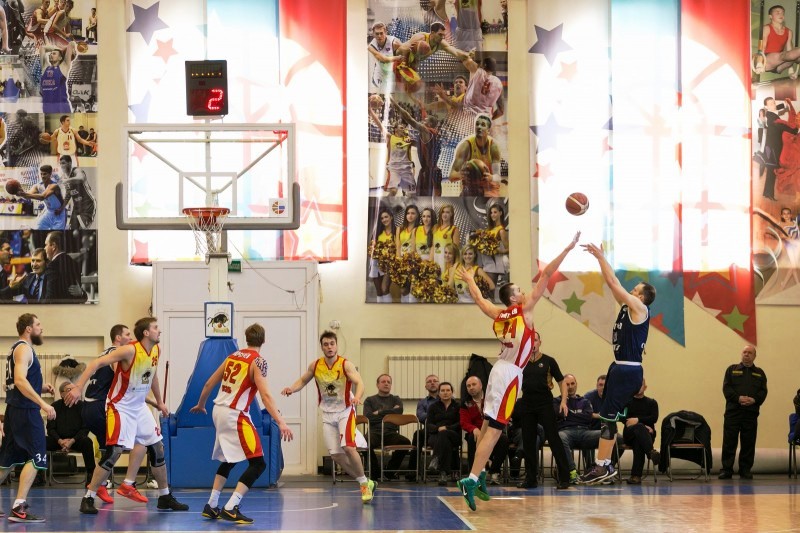 26th of February, sports complex "DDT" in Ryazan - basketball club "University-Ugra" won a victory over the BC "Ryazan", in the away match of the regular championship of Russia among men's teams of the Super League 1: BC "Ryazan" (Ryazan) 72 : 89 BC "University-Ugra" (Surgut).

BC "Ryazan" began very effectively and after the second quarter, "bisons" went on the 15-minute rest as a leaders. In the second half, we saw a completely different "University-Ugra". The team showed a strong character and because of that – they won!

Captain of the team from Surgut Nikola Lepojevic took up his favorite "sniper position" (13 points in the third quarter - he took all the responsibility and leadership in this quarter!) and his great "shooter-skills" brought the advantage to his team.
In the continuation of the game, "students" played brilliantly: they improved the quality of the game in rebounds and also there were very few losses. The experienced center Alexander Savenkov, received in the previous game a serious injury, went to the playground on injections and scored 12 points! All the other players also showed their best qualities.

Nikola Lepoevic in his manner and in accordance with his reputation, completely "defeated the opponent”:
a new remarkable 25 points on account of our legendary Captain!

Next game will be held on 4th of March at home parquet. BC "University-Ugra" will meet with the PSC "Sakhalin", the team from the distant city of Yuzhno-Sakhalinsk.

A few days later (on 7th of March), “Students” will play against BC "Spartak-Primorye", a team from very well-known eastern city of Vladivostok. 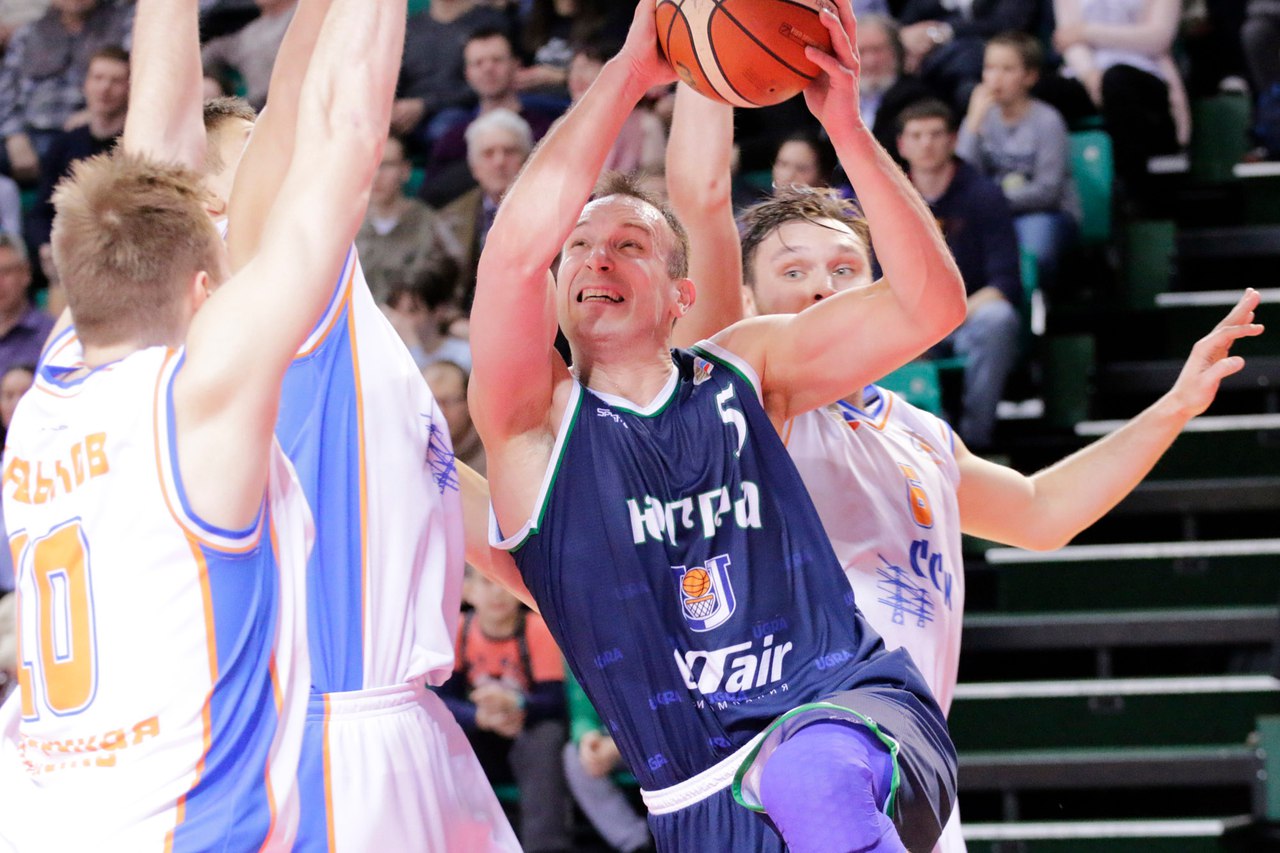 "Students" were defeated in Samara

On 23rd of February, “Students” were defeated in the away match in Samara (Russian Basketball Super League 1): BC "Samara" (Samara) 89:63 BC "University-Ugra" (Surgut).

"Students" from Surgut did not play almost a whole month. As a result of this "moment of the game", in Samara they were simply - "suffocated"!

The first quarter was completely unknown until the very end. And when it seemed that the home team is winning, legendary sniper of guests Nikola Lepojevic compares the score.

At the start of the second segment of the match, fast attacks of the guests from Surgut were finished confidently and successfully. In one bad moment of the game, a mighty and experienced center Alexander Savenkov was seriously injured. Because of that, "University" allowed to home team not only to equalize, but also to go ahead. However, not for long: the leader of the guests, Nikola Lepoevic, in his famous style, 16 minutes into the game, once again led his team forward.

By the end of the third quarter, the final result of that game was almost clear. "Samara" really wanted to win, especially after a bad match in Izhevsk. In the course of the final segment of the game, the home team even more strengthened their advantage and confidently won a major victory 89:63 (19:19, 21:12, 27:16, 22:16).

In the next round, our team will play against BC "Ryazan" (on Sunday, 26 th of February), in Ryazan. 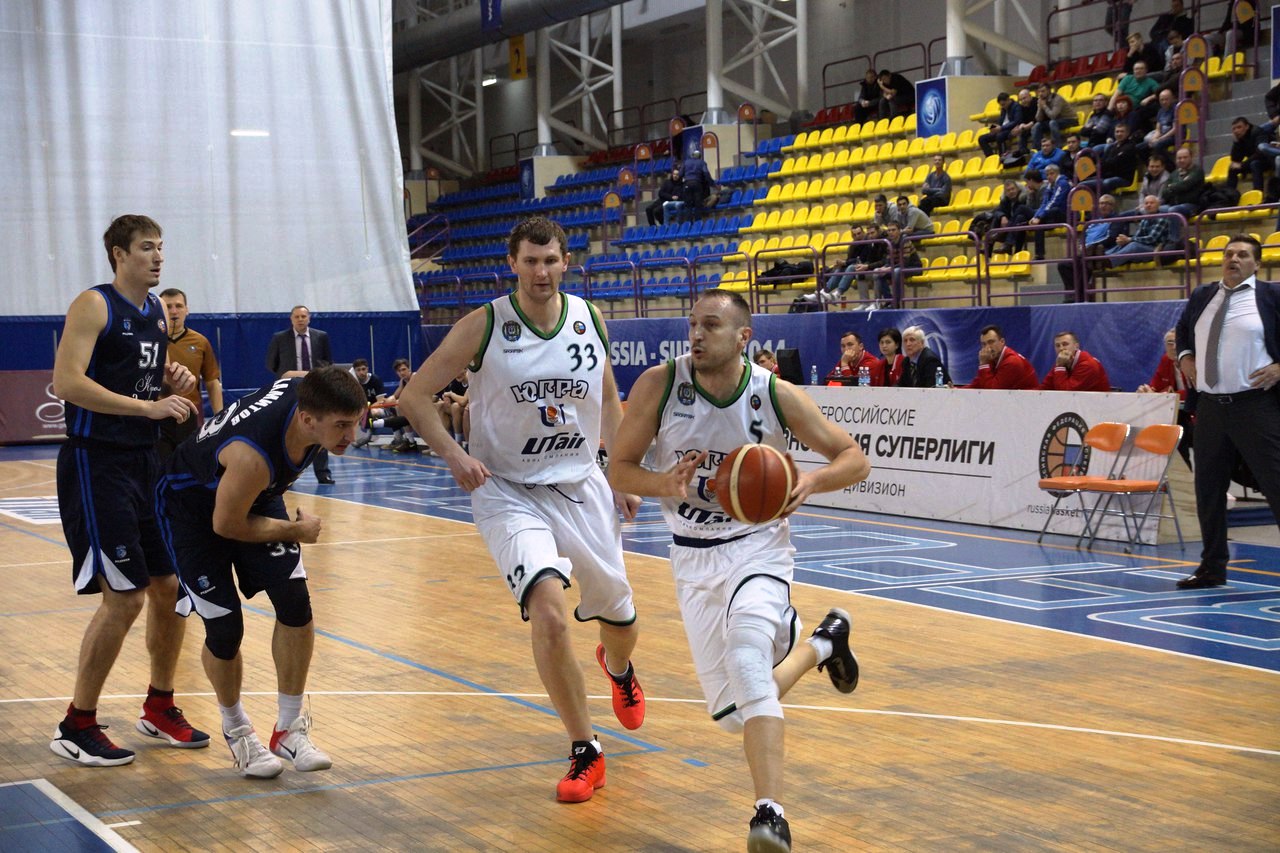 On 27th of January this year, "Students" played on home-field against the "Kupol-Rodniki", team from Izhevsk, and won confidently.

The team leader and Captain Nikola Lepojevic again became the top-scorer of the match, scored 23 points, with a fantastic URG (utility ratio per game): 33.

Next two games will be played outside of Surgut: first one on 23rd of February in Samara and second one few days later, in Rjazanj (26th of February). 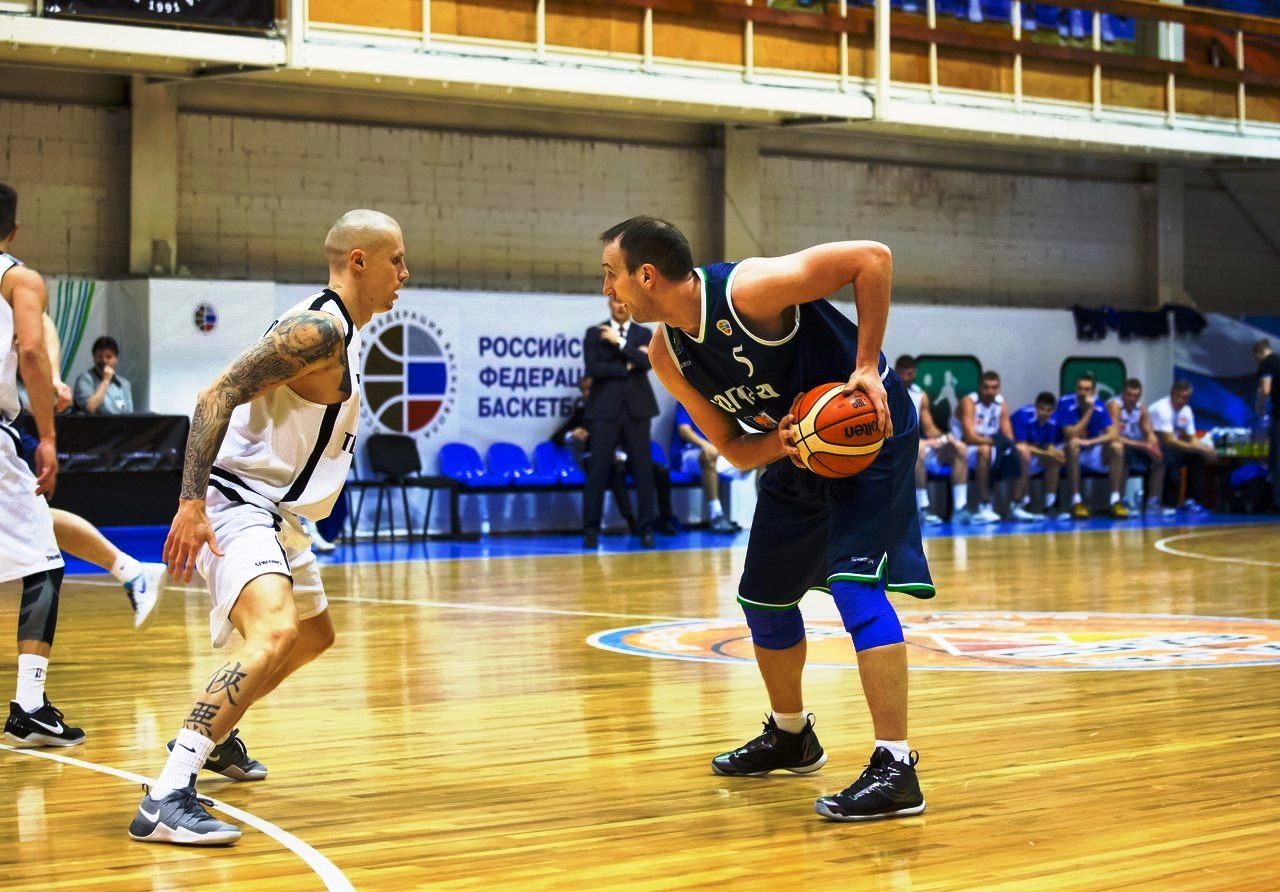 "Students" are stopped after 11 victories in a row

The most productive player in the game again became the Captain of BC “University-Yugra” Nikola Lepojevic, scored 28 points.

Next game will be played on January 27th in Surgut. "University" welcomes the team from Izhevsk, "Kupol-Rodniki".