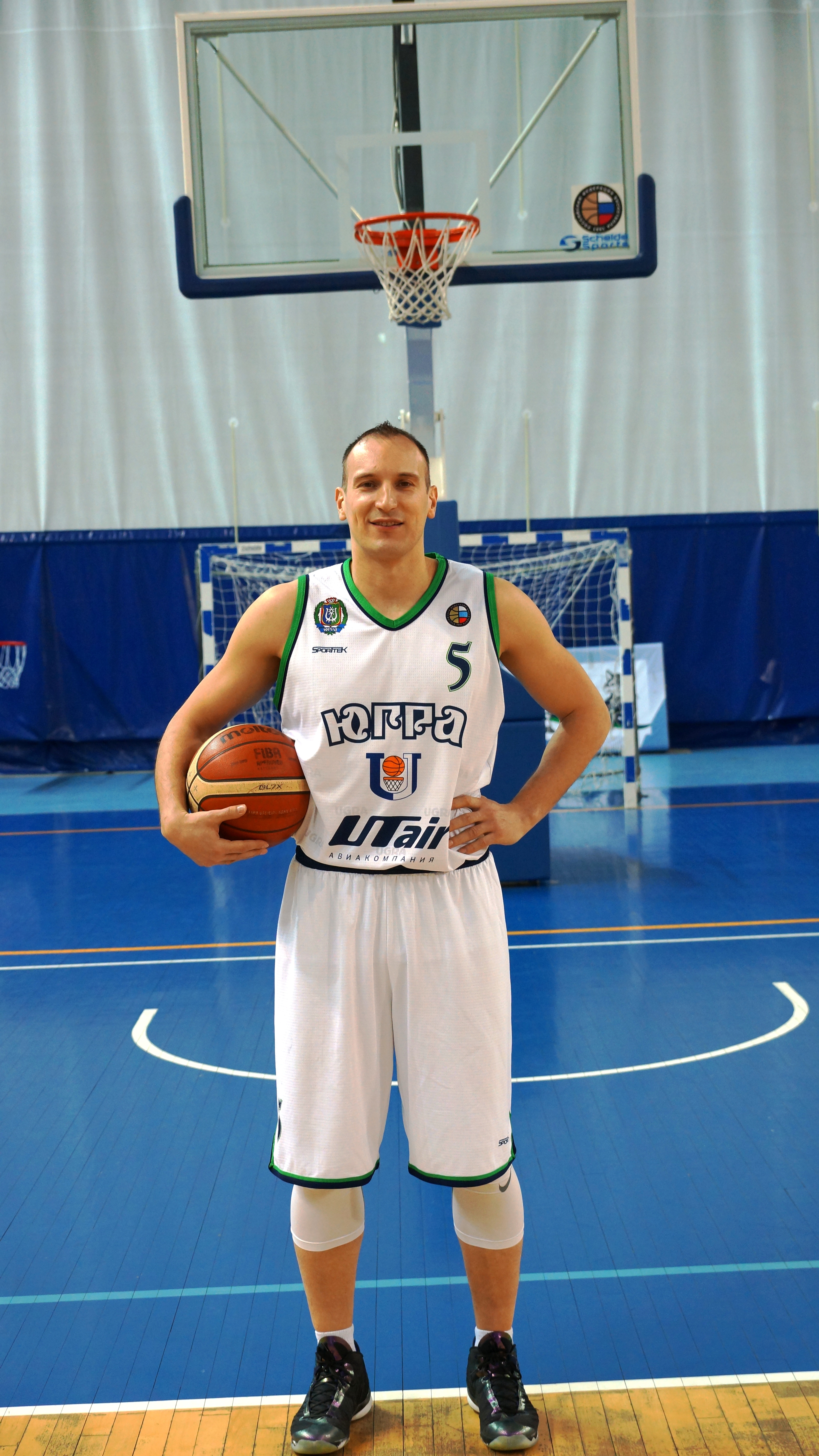 Battle of the Titans in Surgut

On Saturday and Sunday (March 25 and 26) two home games of the "University-Ugra" took place in the sports complex "Energetic" (Surgut). Our team in the first two quarterfinal play-off games could not provide a decisive advantage over the team from Revda.

First game delighted the home fans: the final result was 89 ÷ 85, means very important triumph of the hosts! Only a day later, there was an “unpleasant” rematch: guests won in thriller-final (an accurate three-point shot in the last second of the match!) and the final score of the game was 64 ÷ 67.

The most efficient player in those two games (in both teams) was the Captain of the "students" Nikola Lepojevic (31 points in the first game and 25 points in the second).

The play-off serial moved now to Revda - there will be two games (29th and 30th of March). If the rivals exchange the victories again, the fifth game will be held in Surgut (2nd of April). 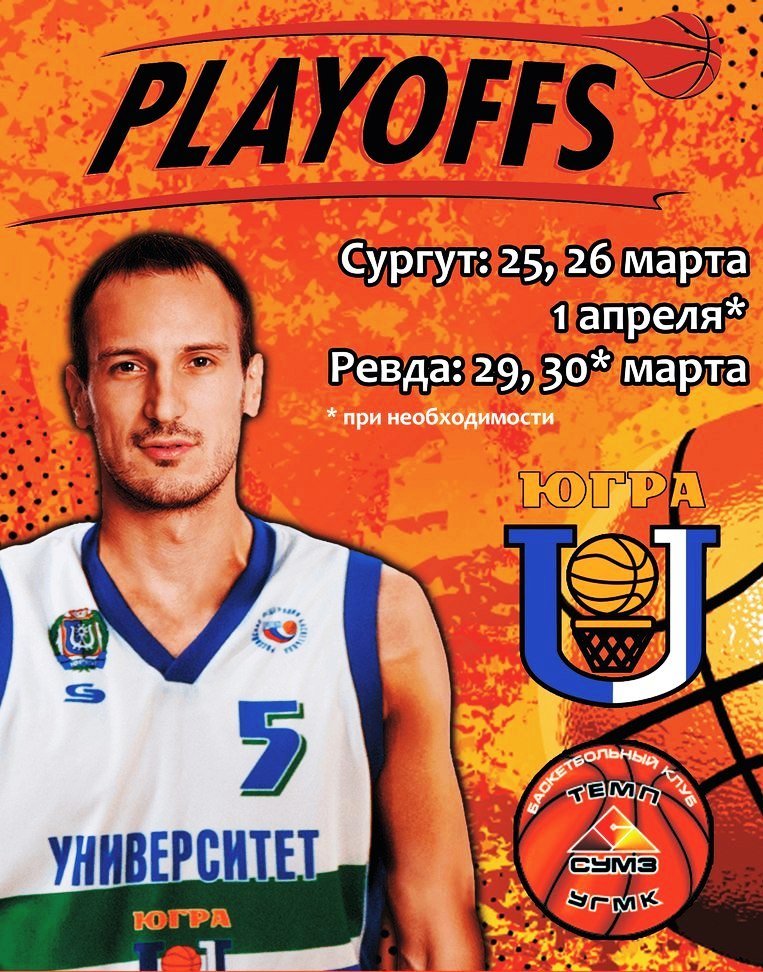 The regular championship of the men's Super League 1 is finished. The club from Surgut demolished "Khimki" in Moscow!

In the first game (15th of March in Moscow), BC "University-Ugra" lost against "MBA". Two days after this game (March 17, also in Moscow), "Students" demolished "Khimki"!

In the quarterfinal of the play-off, our team will meet with the club from Revda. 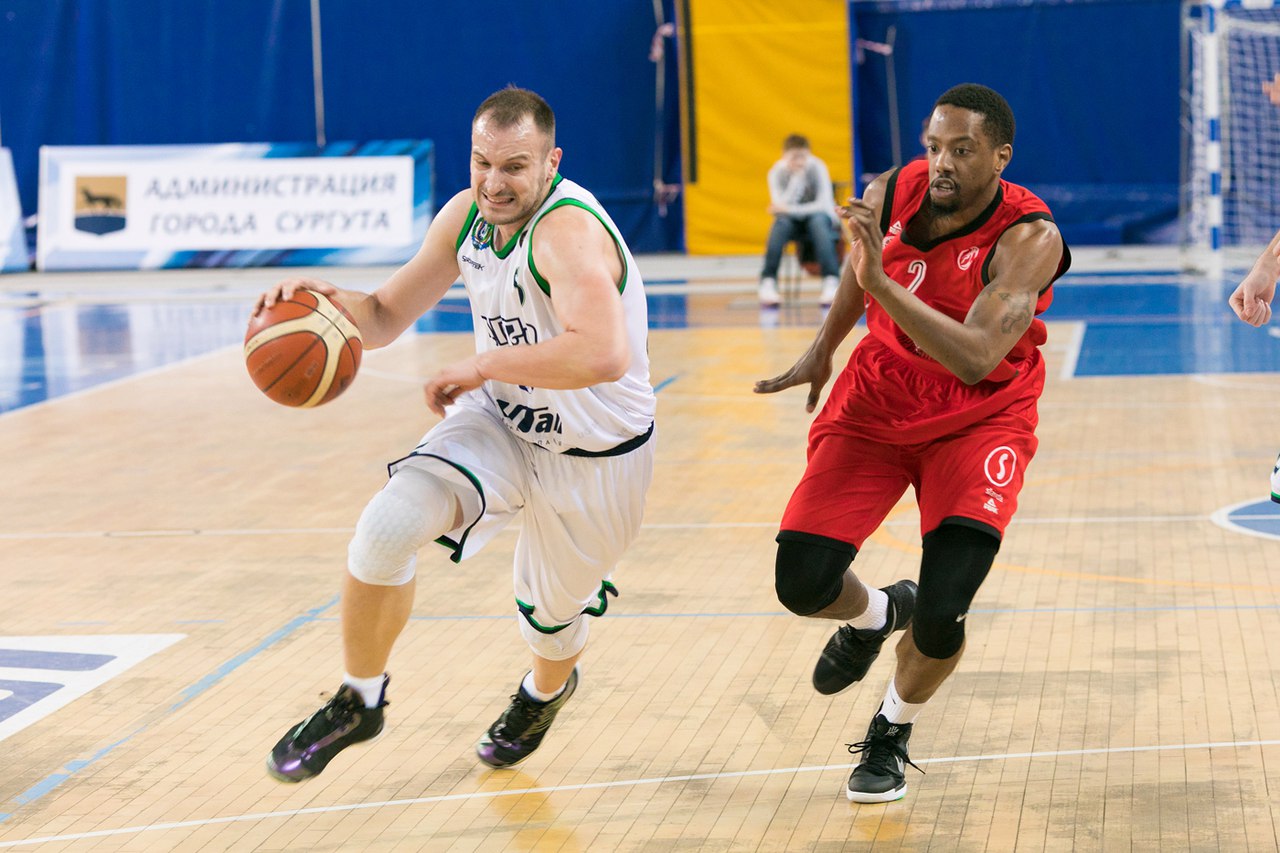 A wonderful evening for the famous Captain!

The famous Captain of Basketball Club “University-Ugra” (Surgut) Nikola Lepojevic had an amazing evening (7th of March) in the last round. Because of that fact, he received an award (www.eurobasket.com) as “The Player of the Week” for round 26 in Russian Superleague 1. 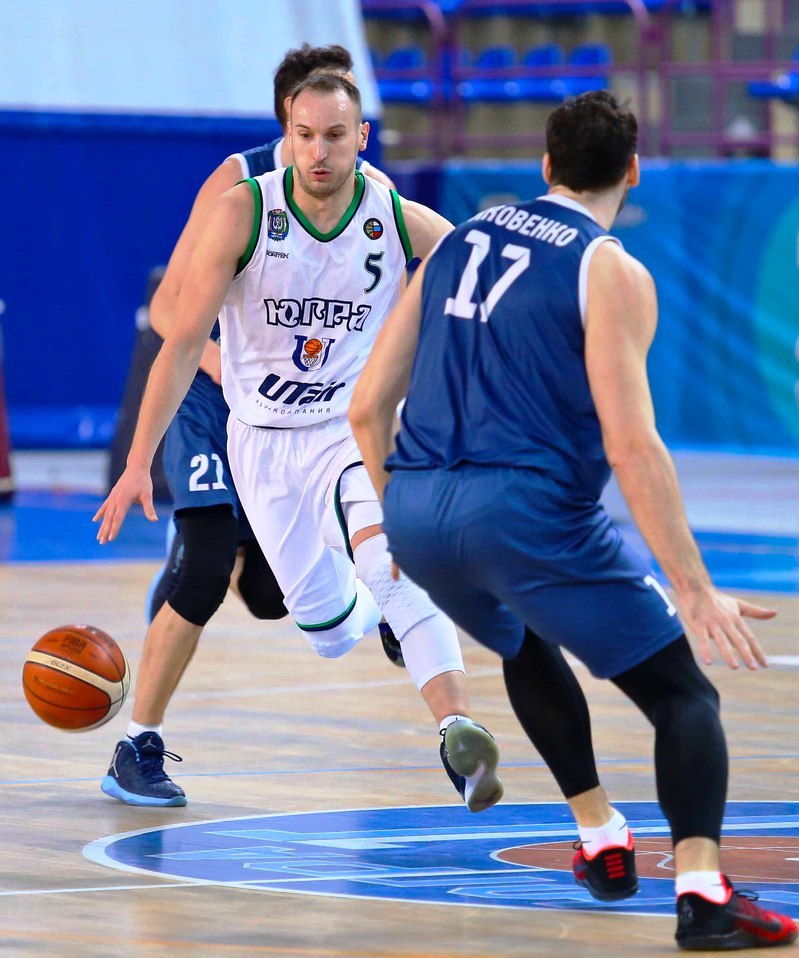 No shocking result in a game in Surgut, when BC “University-Yugra” defeated BC “Sakhalin” (Yuzhno-Sakhalinsk) on Saturday night (4th of March).

The Captain Nikola Lepojevic scored 17 points and basically it was enough for a big victory for the “Students”:
BC “University-Yugra” (Surgut) 87÷73 BC “Sakhalin” (Yuzhno-Sakhalinsk).