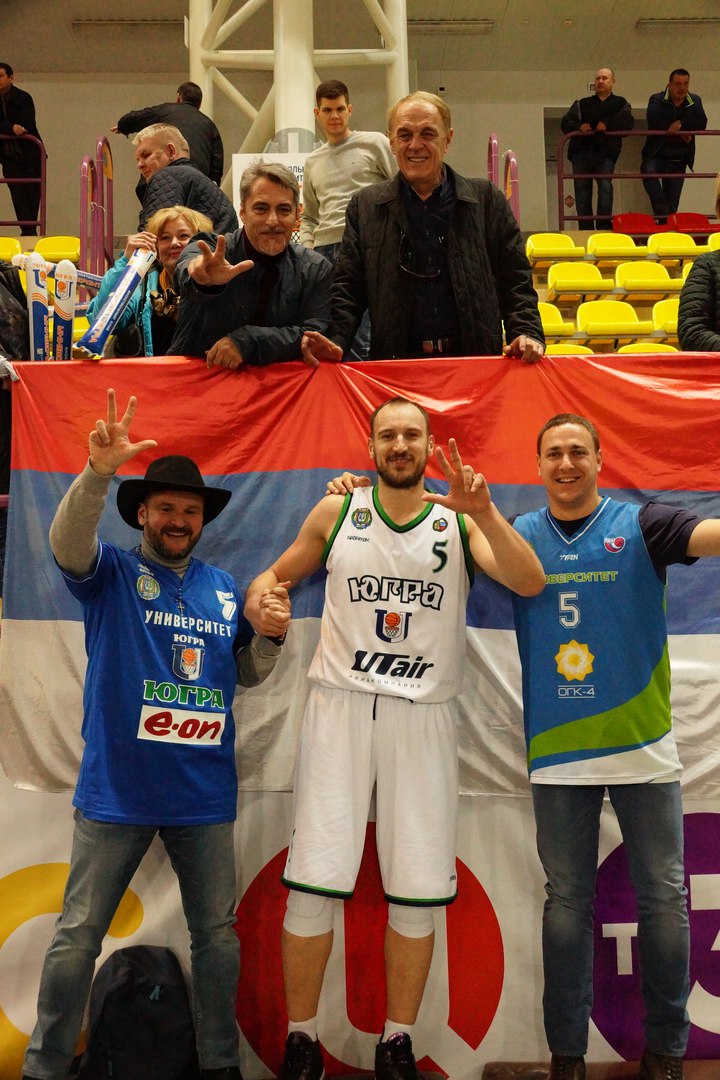 Double victory of "Students" in the final series of the Russian Super League 1!!

The most effective player on the both games was the Captain of the "Students" Nikola Lepojevic (21 points in the first game and 26 points in the second one). 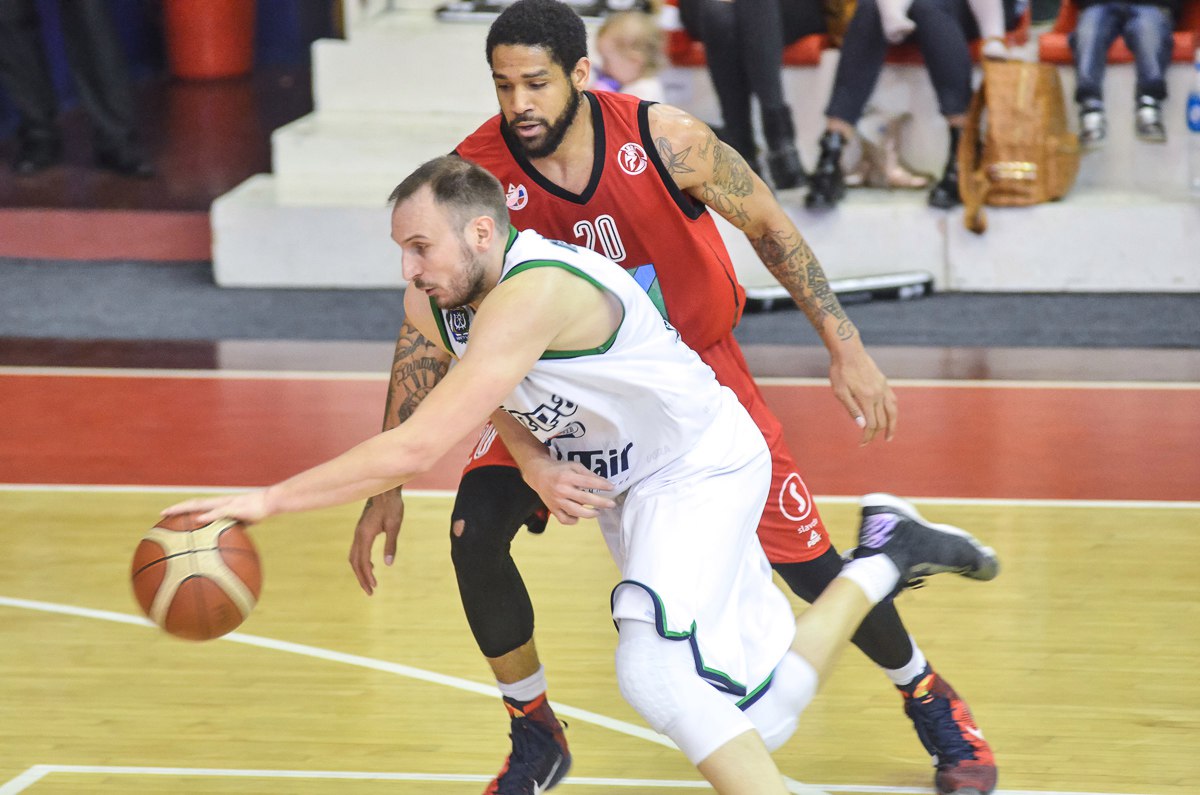 BC "University-Yugra" will compete for gold medals!

Thus, the account in the series became 1: 3, in favor of the guests from Surgut. "University-Yugra" will compete for gold medals, "Spartak-Primorye" - for "bronze". Opponent’s teams in the final stages will be known at the end of the semifinal games in the pair "Novosibirsk" - "Irkut". 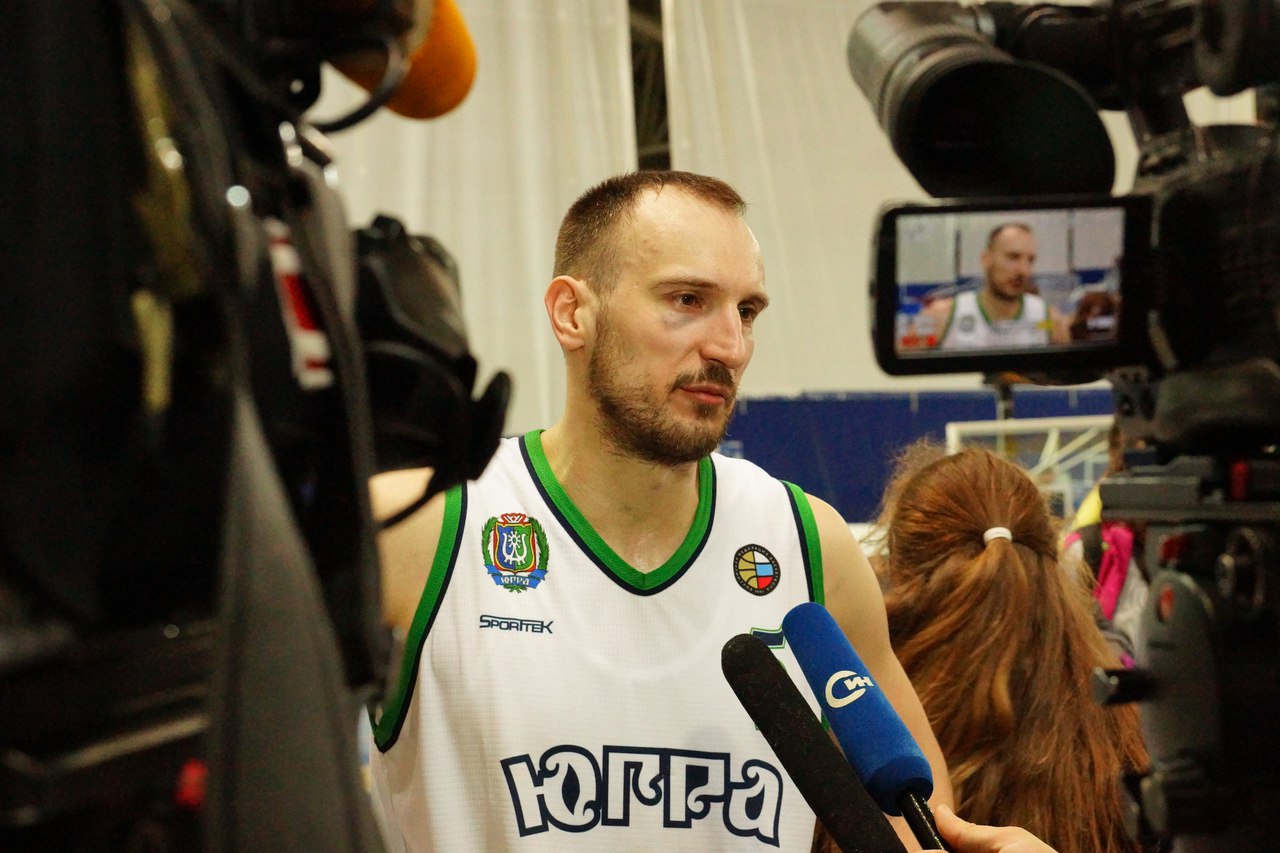 Battle to the last breath

On the home field in Surgut (on April 8 and 9) there were two matches of the semifinal series of the Russian Super League 1.

The Captain Nikola Lepojevic orchestrated the victory of "students" in the first game, by scoring 29 points.
In the second game, he scored 27 points. 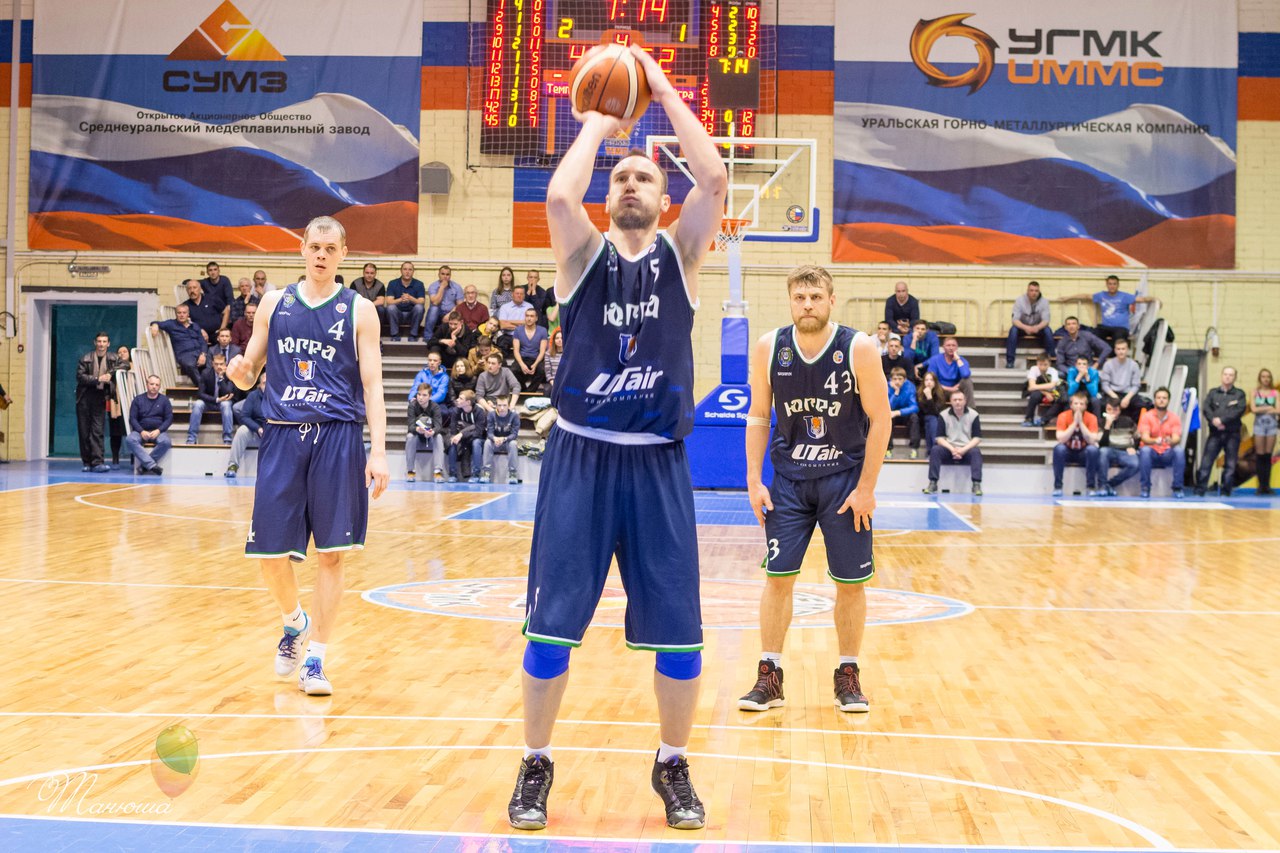 Our players are THE BEST in SUPER-LEAGUE 1!!

Captain Nikola Lepojevic (The "King of Snipers" - he scored 11 points in first game and 32 points in second one!!) and Alexander Savenkov (The "King of rebounds") - the TWO REAL LEGENDS of SUPER-LEAGUE 1!!!